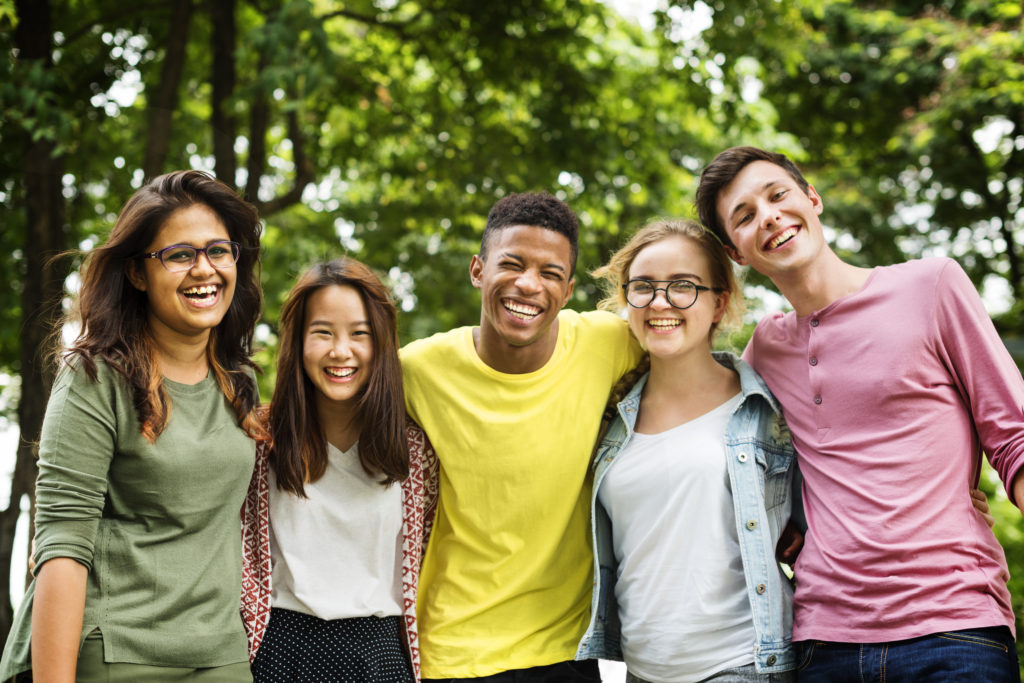 Juvenile myoclonic epilepsy (or JME for short) is a common type of epilepsy that usually begins in teenage years (12-18 years old).

The young person usually has experienced what are known as “myoclonic jerks”, which are sudden, brief muscle contractions affecting mainly the shoulders and arms. They occur soon after waking up in the morning and can cause problems for example while brushing teeth, holding cutlery, or putting on makeup. Often teenageers wrongly assume that the jerks are normal, or caused by nervousness or clumsiness. These seizures can also be triggered by sleep disturbance or lack of sleep, drinking alcohol, fasting, menstruation, or sometimes by flickering lights.

Up to one-third of young people with JME also have absence seizures (blank attacks or vacant staring).

Most people with JME have normal range of IQ, but there are often weaknesses in spoken language and memory. There are some reports that people with JME are more impulsive than others, with effects on their social interactions and career success.

JME is usually treated with a combination of antiepileptic drugs and lifestyle changes. Factors such as tiredness, irregular sleep, drinking alcohol, and missing doses of medication can all trigger seizures. Seizures often continue into middle age but in two-thirds of cases can be well controlled.

There are many things we dont know about JME, including what causes it and how it affects people in different ways. Please join our research study BIOJUME to help us find the answers. We are also looking for young people to help write a booklet to share with others who are newly diagnosed.