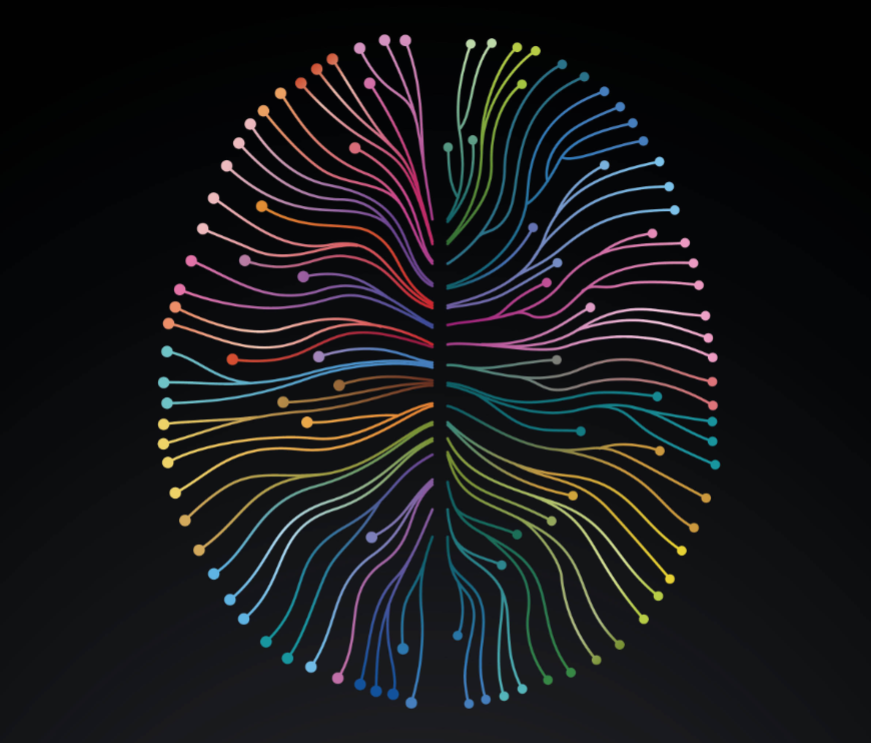 On June 21st, the Medical Research Councils (MRC) Centre for Neurodevelopmental Disorders Symposium on ‘Genetic Generalised Epilepsies: From basic Science to Clinical Practice’ took place. The conference was held at the ORTUS centre, part of King’s College London. The symposium was very well attended and there were lots of interesting talks including presentations on

We also handed out copies of ‘Moment by Moment’ – a new booklet about childhood absence epilepsy authored by parent Annie Page and Professor Deb Pal.