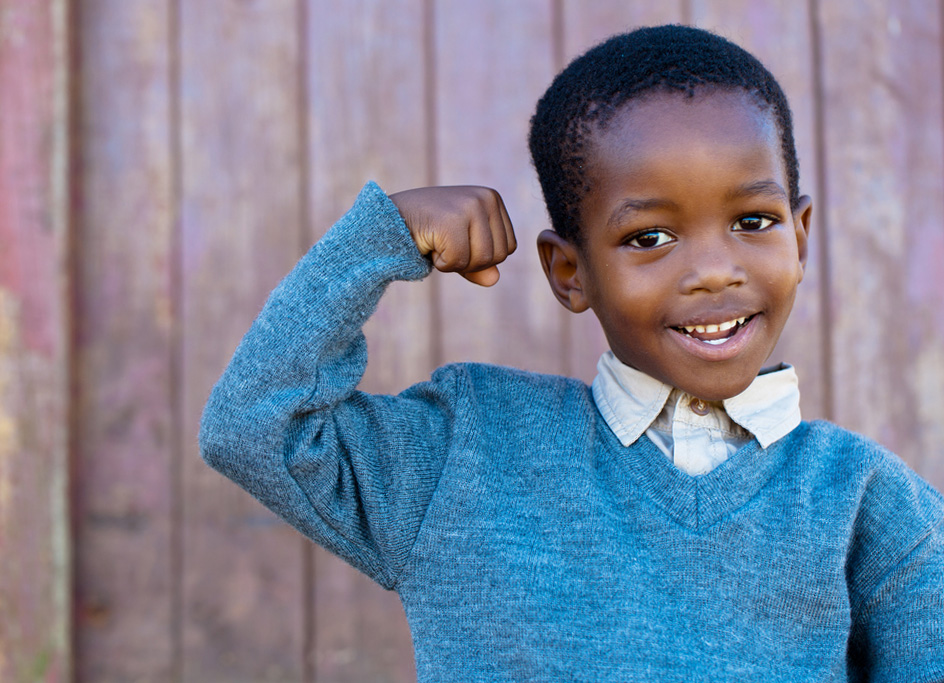 Epilepsy is medically defined as a tendency to experience repeated seizures as a result of changes in the electrical activity of the brain.

Myoclonic Astatic Epilepsy (MAE) was first described by Herman Doose in Kiel in 1970 and is also known as Doose syndrome, or epilepsy with myoclonic-atonic seizures. MAE often occurs in previously normally developing children, although prior speech and language delay has been reported. The age of onset is usually in the toddler or preschool years but can range from 7 months to 6 years.

The classical seizure type in Myoclonic Astatic Epilepsy is the myoclonic atonic seizure. This kind of seizure results in a sudden loss of muscle tone, which commonly presents as a head nod or a fall to the ground preceded by a brief muscle jerk. Children with MAE also tend to experience many other seizures types. In particular, generalised seizure types such as: generalized tonic clonic seizures, absence seizures and myoclonic seizures. Focal seizures are also seen but these are relatively infrequent. Some children may experience a period of frequent and poorly controlled seizures. Minor epileptic status can also occur when they will experience a series of seizures rather than convulsive status epilepticus.