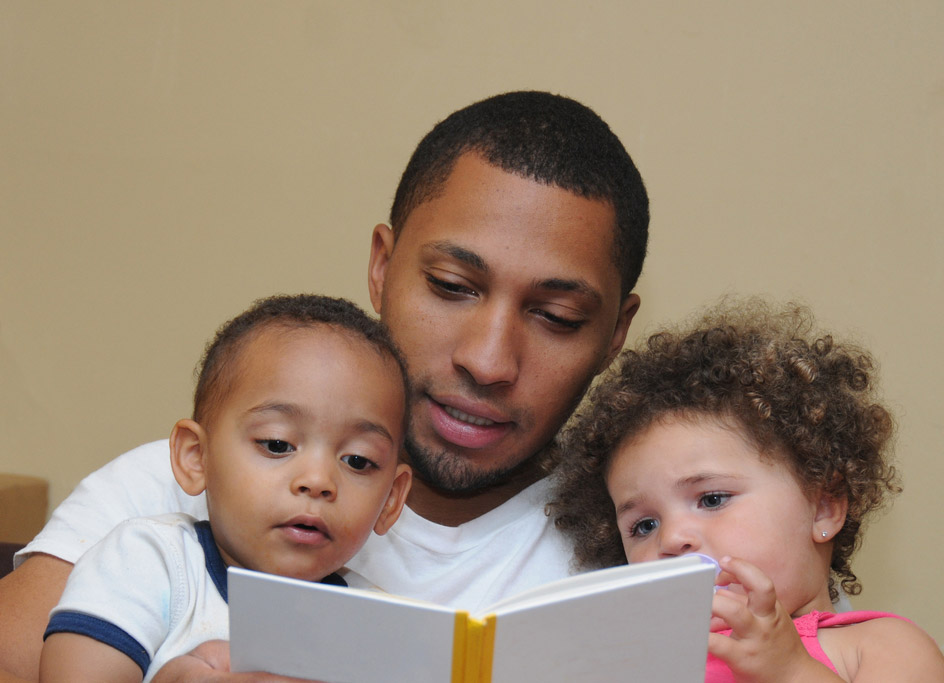 During an absence seizure, children ‘shut off’ for a few seconds. They stare blankly into space and don’t know what’s going on around them. This usually lasts for 5 to 10 seconds.

Although the seizure is brief, children may have several absence seizures each day – and some have dozens. Because a child’s brain switches off for a few seconds during an absence seizure, they might find it hard to learn, or they might have more accidents. Medications usually work well to control these seizures. But your child may need to avoid potentially dangerous activities such as climbing, swimming unsupervised, or riding a bike on busy roads. These seizures used to be called petit mal seizures.

What are the symptoms?

It can be difficult to tell if your child has absence seizures. The symptoms aren’t always clear. Sometimes parents think their child is just being careless or not paying attention when actually they are having seizures. Here are some signs you can look for; your child might:

When an absence seizure ends, the child usually continues doing whatever they were doing before the seizure. They have no memory of what happened.

The doctor may also ask your child to breathe very quickly. If your child has childhood absence epilepsy, this can often trigger a seizure. Occasionally, a child’s absence seizures are caused by a genetic disorder called glucose transporter type 1 (GLUT1) deficiency syndrome. When someone has this syndrome, their brain doesn’t get enough glucose, which it needs for energy. This can cause absence seizures, among other problems. Your child’s doctor may recommend testing for GLUT1 deficiency syndrome if your child is under 4 years old or if their absence seizures aren’t well controlled by epilepsy medicines.

Medicines can’t cure childhood absence epilepsy. But they can cut down the number of absence seizures your child has, or stop them altogether. These treatments can cause side effects, however. You can discuss the benefits and risks of these treatments with your doctor to decide what’s best for your child.

The medicines come in forms that your child can swallow, such as tablets and liquids. Your child will need to take their medicine every day. Their doctor will start the treatment at a low dose and gradually increase it. You should not change your child’s dose or stop the treatment without speaking with your doctor.

All the medicines for childhood absence epilepsy can cause side effects. However, serious problems are rare. Your child’s doctor will carefully monitor their treatment to reduce their chance of serious problems.

If one of these medicines doesn’t improve your child’s seizures, or causes worrying side effects, your doctor will probably recommend switching medicines.

If your child has been diagnosed with GLUT1 deficiency syndrome, their doctor will probably recommend trying a ketogenic diet. This diet is designed to provide more energy to the brain. It is high in fat and low in carbohydrates, and includes a moderate amount of protein. It should only be started under close medical supervision and it may take a couple of months to have an effect. Children usually continue taking their epilepsy medicine when starting a ketogenic diet. Eventually, however, children may be able to gradually decrease, or stop, their epilepsy medication.

What will happen to my child?

Medicines work well to control absence seizures for most children. Your child’s doctor will aim to find a treatment that reduces or stops your child’s seizures with few, if any, side effects. If the seizures stop, your doctor may eventually reduce your child’s medication, to see if the seizures start again. As children get older, they are often able to stop taking their epilepsy medicine completely. As many as 8 in 10 children with childhood absence epilepsy no longer have seizures by the time they are teenagers.

There are many things we don’t know about CAE, including what causes it and how it affects people in different ways. We are producing a booklet for young people who are newly diagnosed, which will be available very soon.