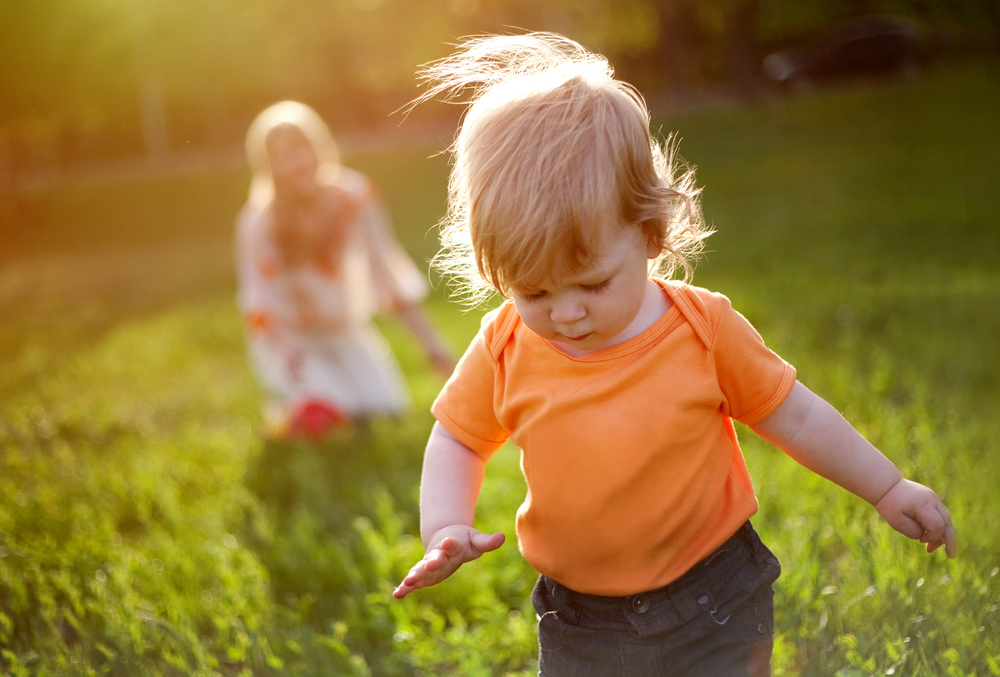 Epilepsy is medically defined as a tendency to experience repeated seizures as a result of changes in the electrical activity of the brain.

The word “repeated” is a key part of the definition, as a single seizure is not the same thing as epilepsy. An epileptic seizure is the result of a sudden burst of electricity in the brain that spreads across many brain cells (neurons). This can alter sensation, movement, behaviour or consciousness.

Seizures may take many forms because the brain is responsible for a wide range of functions. The symptoms that are experienced during a seizure are dependent on where in the brain the abnormal burst of electrical activity occurred. Seizures can last from a few seconds to several minutes.

Seizures are often classified as focal or generalized, depending on where in the brain your doctor concludes the seizures have arisen. Focal indicates that the seizure comes from one area of the brain and the resulting symptoms are dependent upon this location. Both sides of the brain, rather than just one area, are affected by abnormal electrical discharges in generalised seizures. This may result in the child becoming unaware of their surroundings or experiencing loss of consciousness, as in tonic-clonic (“grand-mal”) seizures. The terms focal and generalized are further explained in the Types of Epilepsy pages to the right.