By ChildhoodEpilepsyAdminMay 29, 2018Research News
No Comments 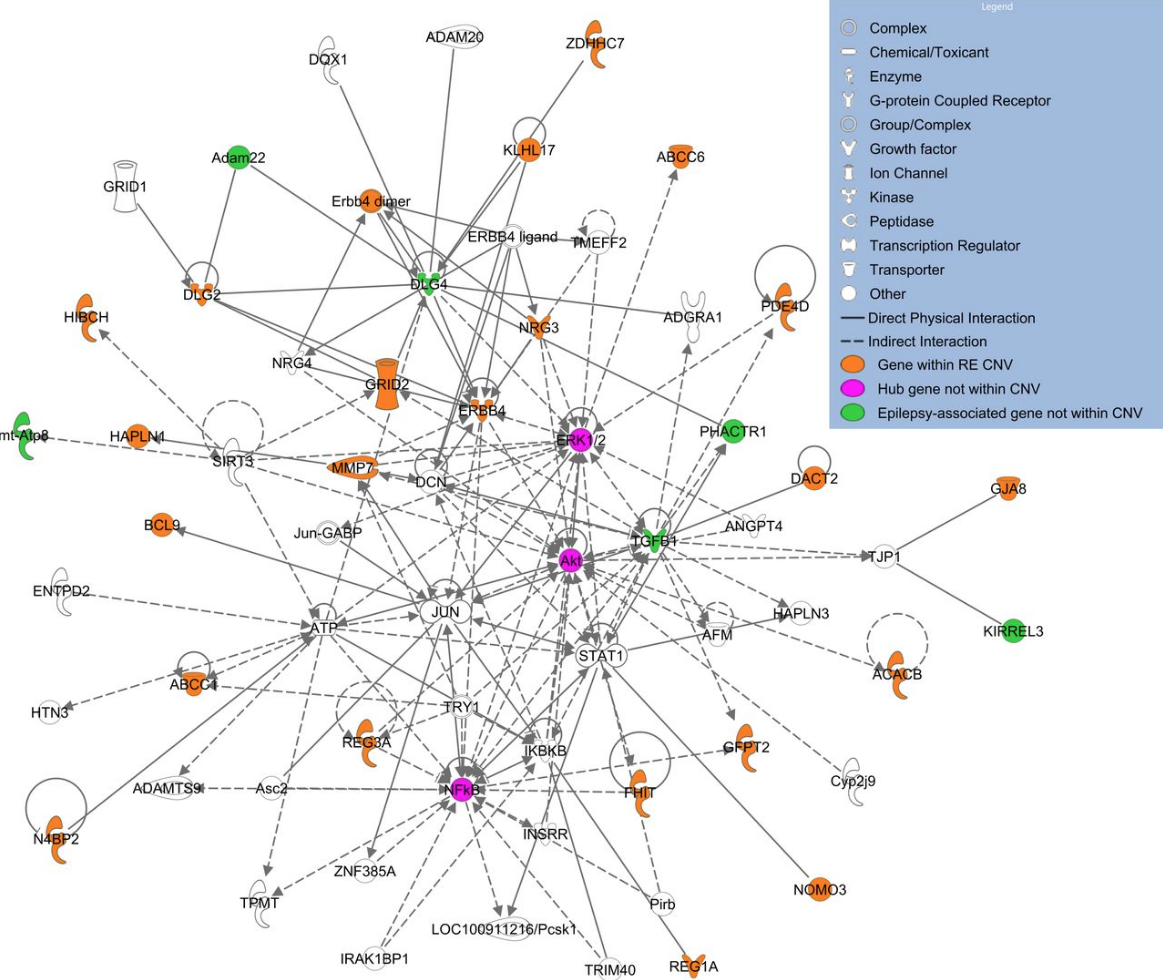 Rolandic epilepsy (RE) is the most common genetic childhood epilepsy, with seizures at night and neurodevelopmental impairments such as dyslexia. In this study of 186 children with RE from ethnically diverse populations, we identified rare copy number variation (CNV, large duplications or deletions of DNA) in 84.

Children with RE carried CNVs that disrupt genes known to cause other types of epilepsy (e.g. KCTD7, ARHGEF15) or other developmental disorders, as well as genes involved in development of the brain. Some children also carried CNV at regions of the genome called hotspots, especially Xp22.31.

Our results uncover new areas of research focus, and emphasise the importance of studying non-western-European populations to uncover a full picture of risk variation in complex genetic disorders.