By ChildhoodEpilepsyAdminJuly 11, 2018Research News
No Comments 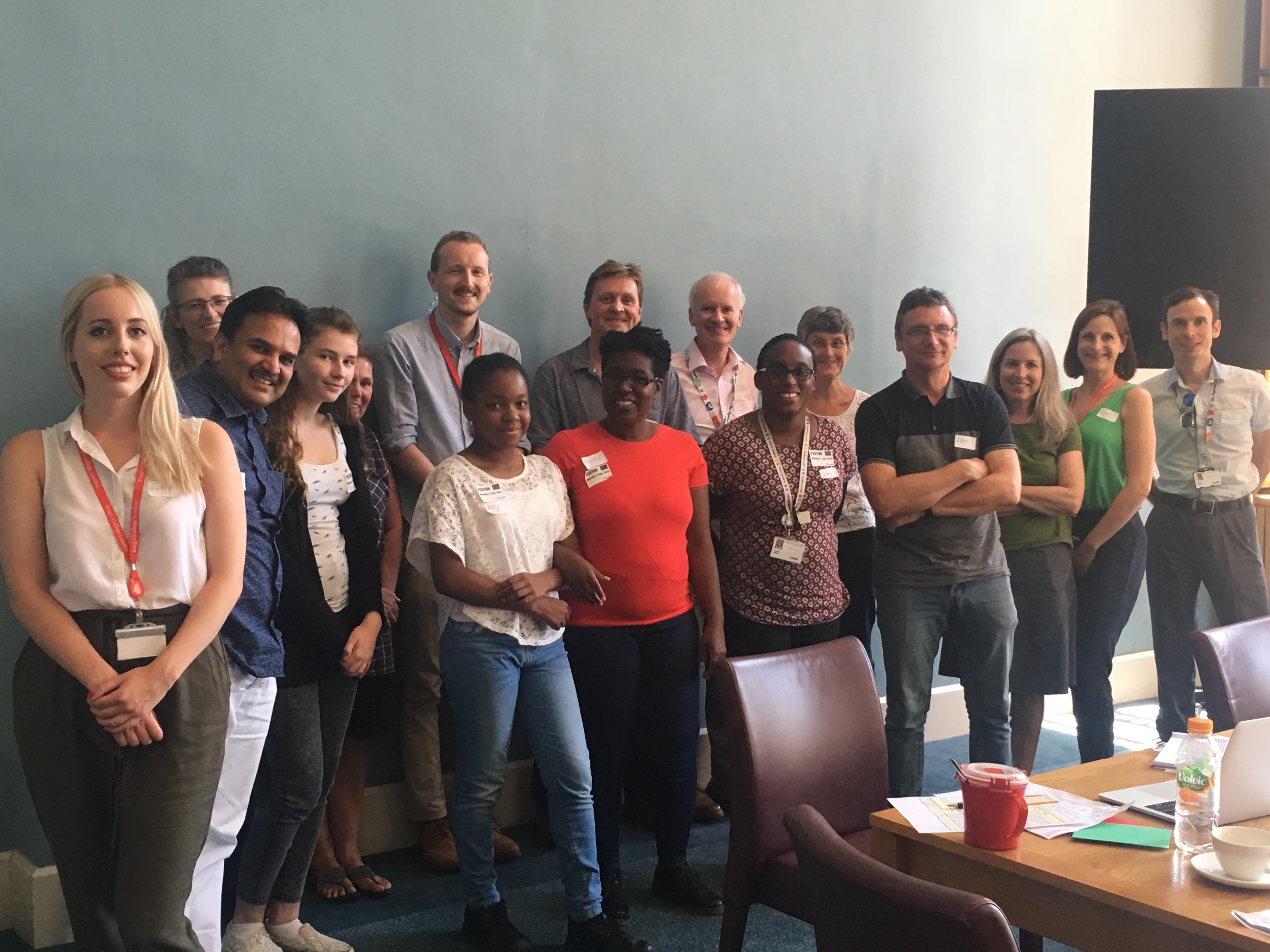 Young people with epilepsy, their parents and professionals met for an important face-to-face meeting on Monday 2nd of July at King’s College London’s Strand Campus. The meeting was part of the CASTLE (Changing Agendas on Sleep Treatment and Learning) project. As part of CASTLE, we have run an online survey for young people with rolandic epilepsy (sometimes known as Benign Epilepsy with Centro-Temporal Spikes or BECTS), their families and professionals that work with this group of children. The project is called CHOICE (Core Health Outcomes in Childhood Epilepsy) and the aim of the project is to decide on which outcomes (aspects of health) are important to include in all research about rolandic epilepsy.

The online survey took part in two different rounds and is known as a ‘delphi survey’. The aim of a delphi survey is to achieve consensus on a topic between different groups of experts or ‘stakeholders’. The CHOICE delphi survey asked 3 different stakeholder groups to take part; young people, parents and professionals. Participants were asked to rate on a scale of 1 to 9 (with 1 being not important, and 9 being critical for inclusion) how important different outcomes (aspects of health) are to be included in research on rolandic epilepsy. Using these results we aim to propose a ‘core outcome set’ (COS) which is a minimum set of outcomes that should be measured in research about a particular health condition.

Both rounds of the survey asked participants to rate the same 48 outcomes (aspects of health). In the second round of the survey the anonymous results of the other participants were made visible. Making these results visible meant that participants could change their answer if they wished to in light of the new information. The survey finished on Tuesday 12th June 2018 with 102 people taking part and 80 people taking part in both rounds fully. This included 61 professionals, 16 parents and 3 young people. Our consensus definition is that ‘more than 70% of people in all three groups voted an outcome between 7 to 9 (critical) in the survey’.  Some outcomes reached consensus through the survey alone. The face-to-face consensus meeting was held to discuss and vote on any outcomes that did not reach consensus in the online survey.

At the face-to-face meeting, 15 participants of the survey attended which included 2 young people with epilepsy, 4 parents and 9 professionals. Discussions on the day were vibrant and many important points were raised about the different outcomes in relation to importance for epilepsy research. In particular, it was great to hear the opinions of the young people at the meeting changing the votes of some of the professionals. This happened with one particular aspect of health/outcome  ‘coordination and balance’. ‘Coordination and balance’  was initially voted as important (scored 4-6) but not critical (scored 7-9) for the COS by professionals. However, an impressive case was put forward by one of the young people at the meeting. Eloquently, the young person described how this outcome was critical to her for a number of reasons. Afterward, all professionals changed their vote from important to critical.

The outcomes decided in the meeting will be published soon.

Click here to learn more about the CASTLE Study