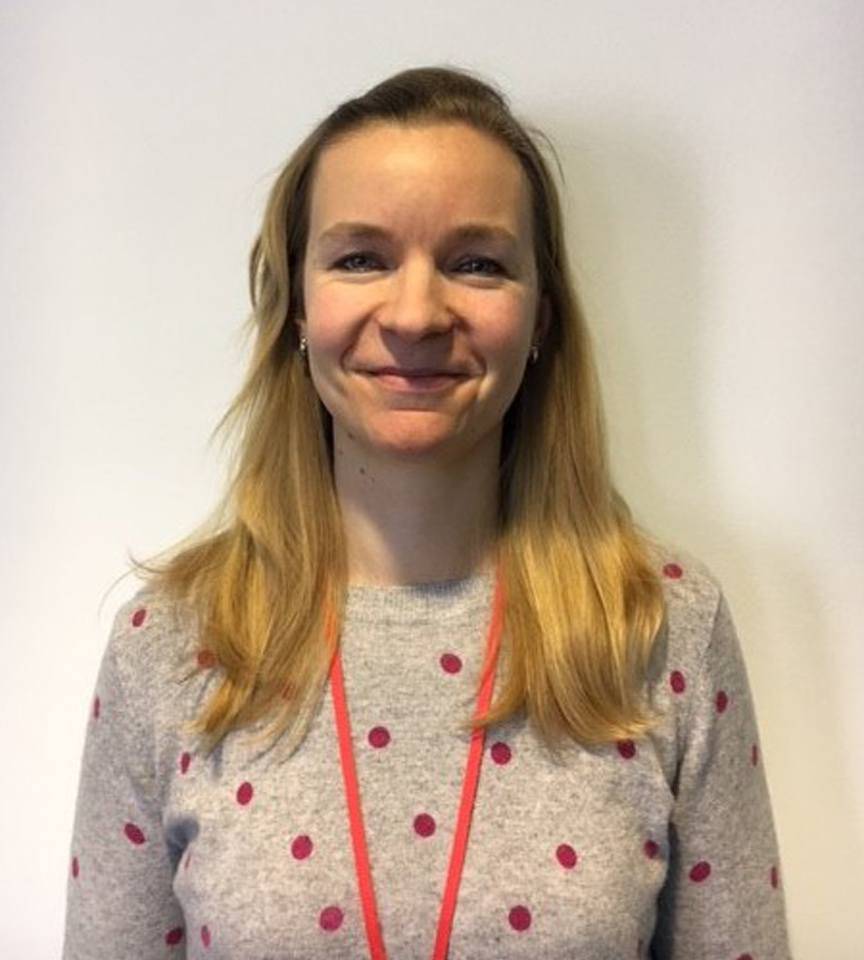 Steph joined the team in May 2016 as a specialist Epilepsy Genetic Counsellor having moved back to the UK after nearly five years in New Zealand working in General Genetics, with a focus on Cancer. She started out by doing a Law degree at the University of Leicester, but soon realised that medical ethics was far more interesting than corporate law and contracts, and so began an investigation into how to turn that interest into a career. After completing her undergraduate degree in 2002, she remembered an early interest in genetics and with a bit of luck and perseverance, found Genetic Counselling. She completed her MSc in Genetic Counselling in 2007 and has since worked as a Specialist Cardiovascular Genetic Counsellor for the University of Oxford and a General Genetic Counsellor in Auckland, New Zealand, where she carried on her interest in cardiac genetics but also branched out into Cancer Genetics, Prenatal testing, Neurogenetics and General Genetics. She relishes the depth of knowledge that can be gained in a specialist role and is thoroughly enjoying the new challenge that Epilepsy Genetics brings.

Steph loves to meet new people and travel, is a keen Latin dancer, and a writer in her spare time.

BACK TO RESEARCH TEAM